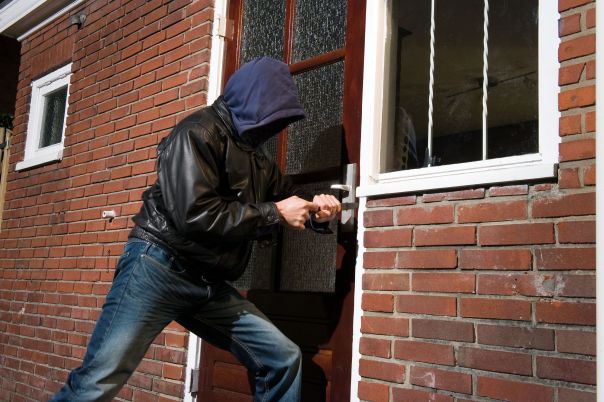 According to Maryland state law, burglary is defined as the act of entering a building, trailer, motor vehicle, aircraft, etc. without the owner’s permission with the intent of stealing something (or committing another felony). While burglary charges in Maryland are generally considered to be Class 2 felonies, should the event take place in a school or place of worship, it will be elevated to a Class 1 felony, which carries significantly harsher sentences.
Like other felony charges, a conviction of burglary can result in permanent marks on the convict’s record, hefty fines and/or jail time. Those accused of burglary in the Baltimore area can ensure optimal outcomes for their case by securing the services of the experienced Baltimore criminal defense attorney David B. Shapiro. Mr. Shapiro’s goal is to help all clients get the charges against them reduced, if not dropped altogether, so they can move on with their lives.

If you or a loved one has been charged with any of the above charges related to burglary, contact Baltimore burglary attorney David B. Shapiro to receive a strong defense. Mr. Shapiro is committed to offering the best possible defense and believes that a strong case starts with building a personalized relationship with the client.

As one of the most common property crimes committed in Baltimore, robbery is a severe charge that can result in prison sentences upwards of 50 years, depending on the nature of the crime.

For the best chances of minimal or no conviction, it is essential that those accused of robbery in Baltimore and surrounding areas consult with an experienced robbery lawyer at the Law Offices of David B. Shapiro.

For years, Mr. Shapiro has provided aggressive defense representation to persons charged with robbery. To discuss your case in a free consultation, contact our law offices today.

Types of Robbery Charges in Baltimore

As with murder or arson, robbery charges in Baltimore can vary drastically from case to case, depending on a number of factors. For robbery specifically, some of the mitigating factors may involve whether:

In the event that a motor vehicle is the allegedly stolen property, the accused will be charged with burglary, rather than some type of robbery.

The various types of robbery charges include:

How Mr. Shapiro Can Help You

Mr. Shapiro focuses his practice on protecting the rights of the accused by: